MLB Standings: Marlins Move To Within A Game Of Phillies For NL East Lead

Share All sharing options for: MLB Standings: Marlins Move To Within A Game Of Phillies For NL East Lead

The Phillies have led the NL East from the jump this season, but the Marlins have hung in and are now just a game back of the NL East lead. The fish pulled even in the loss column, but currently have two fewer wins. The Phils are 29-19 while the Marlins are 27-19.

Both teams have really tread water in May however with the Phillies going 11-11 and the Marlins managing only a 12-10 record. The Phils still hold the best winning percentage in the National League although the St. Louis Cardinals currently have one more win.

The Braves have fared better in May going 13-8 and remain three games back in third place. The Mets have actually overtaken the Nationals for fourth. With all their supposed promise and new direction, it's been the same old Nationals as they're six games under .500 and have lost four straight. They've also suffered from some bad injury luck with Ryan Zimmerman, Adam LaRoche & Rick Ankiel all on the DL.

The theme of the day? Don't panic and carry a towel. 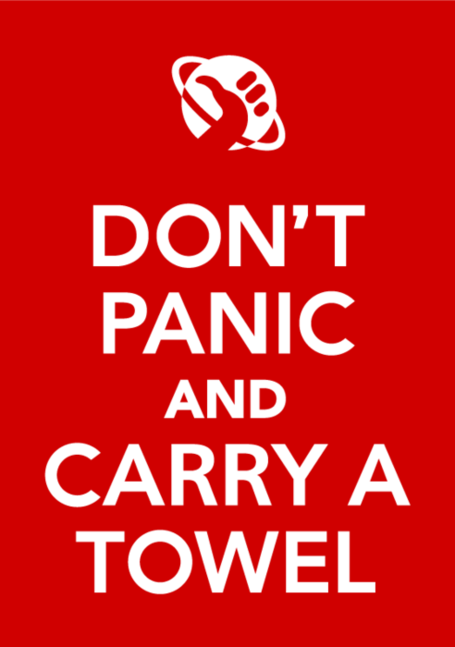