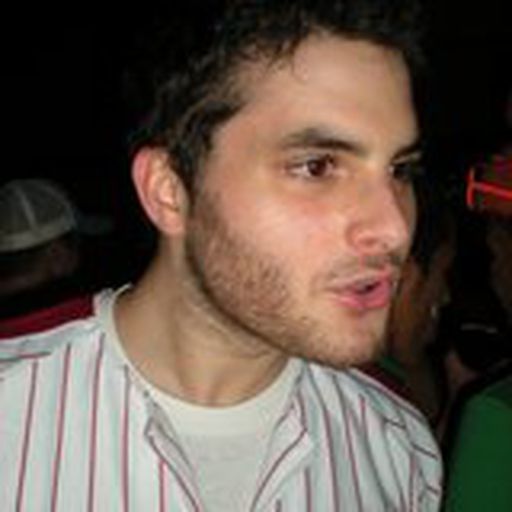 Klausner: The Beginning of the Rest of the Season

The bye week has come and gone, Andy Reid has completed his team-wide evaluation, one sympathetic soul has lost his job, and a new hopeful savior has been anointed. Welcome to the rest of the season, Eagles fans.

I did this when the Eagles released Jaiquawn Jarrett, might as well do it for the Juan Castillo firing. Time to look back on what I wrote that fateful day.

I yearned for the Eagles to be focused, play smart, and put forth a dominating effort against the Lions, but they did not oblige. Instead, they excreted 60+ minutes of sloppy, uninspired football, punctuated by a 2011-esque collapse.

The Eagles have made a habit ouf of winning ugly this season. Yesterday in Pittsburgh, however, they regressed to the mean. The good news: Eagles are 3-2. The bad news: That record feels more and more like a mirage each week.

With conference play underway, the college football season is in full swing. Here's a mini previews of this weekend's game, as well as a few of my own thoughts.

Eagles Vs Giants Review: Cardiac Kids at it Again

A stout defense, turnover-free Michael Vick, and heavy dose of Shady led the way. Yet another late-game comeback topped it off. The Eagles defeated the Giants and sit atop the NFC East, but they'd be wise not to start smelling themselves just yet.

Coming Back Down to Earth

The Eagles couldn't overcome myriad mistakes for a third week in a row and were handled easily by a determined Cardinals team. The lesson: Don't keep playing with fire just because you were lucky enough not to get burned the first few times.

It wasn't always pretty, and it may have come at a price, but the Eagles manufactured more late-game heroics and pulled out a gutsy win against the Baltimore Ravens to move to 2-0. Suffice to say this looks like a different team from years past.

Eagles Cut Jaiquawn Jarrett: Why It's Okay to Admi

The Eagles made something of a surprising move in releasing Jaiquawn Jarrett yesterday. Hopefully the decision is reflective of a more critical self-evaluation process taking place within the walls of the NovaCare Complex.

Wasn't that fun? The Eagles started the 2012 season with a stinker of a game against the hapless Cleveland Browns. Despite a comedy of errors, they managed to dig deep and pull out the victory to emerge from Week 1 at 1-0.