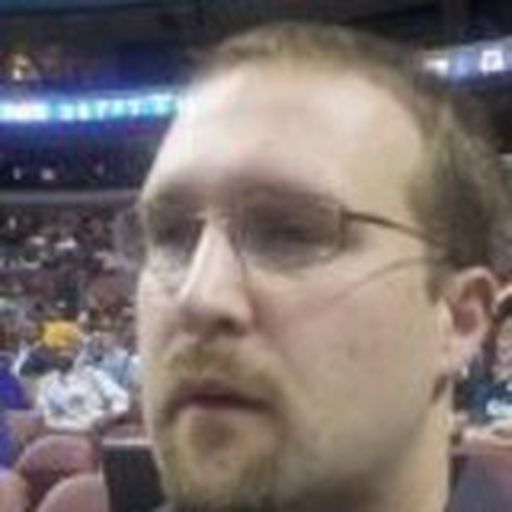 Derek Bodner is a lifelong resident of the Philadelphia area, currently residing within walking distance of Broad and Pattison. While he considers himself a 4-for-4 guy, his major passions have been the Sixers and the Phillies, where he is a season ticket holder for both. Besides being Associate Editor at SBNation Philly, he also writes for SBNation's 76ers blog, LibertyBallers, and is a college basketball scout for the NBA Draft website DraftExpress.com.

While last years Philadelphia 76ers team was inherently flawed, at the end of the day they could fall back on their excellent defense. So far this year, this current incarnation lacks any such identity.

Holiday's improvement and how he fits with Bynum

After a disappointing third season, Jrue Holiday has taken his game to another level through the early portion of the season. Whether he can sustain his level of success, and how he fits in with Andrew Bynum, are major questions for the 76ers.

A look at the 76ers potential starting lineup, salary cap flexibility, and draft pick situation after the Andrew Bynum trade.

A Look At 76ers Surprising Pick of Moe Harkless

A look at the new 76ers acquired last night in the NBA draft, and how they could fit with the 76ers current roster, and whether they indicate any future roster moves.

With the NBA draft tomorrow, we took a look at the prospects in the draft and their potential fits as players on the 76ers, including players available both if the 76ers stay at 15 and if they move up.

With season now in the rearview mirror, the 76ers face numerous roster decisions that are sure to shake-up the squad that went to game 7 of the Eastern Conference semi-finals.

Making the game winning free throws with 2.2 seconds remaining to vault the Sixers past the Bulls in the first round of the Eastern Conference Playoffs, Andre Iguodala momentarily silenced his critics.

Looking uphill at the Boston Celtics and in the 7th seed of the Eastern Conference, the potentially dim playoff outlook and the lack of development from Evan Turner and Jrue Holiday threaten to derail what once looked like a promising season.

Philadelphia 76ers Season One Of Extremes

Through 26 games this season, the first place Philadelphia 76ers are on pace to set the single season record for fewest turnovers per game. They're also nearly historic in their inability to get to the free throw line and grab an offensive rebound.