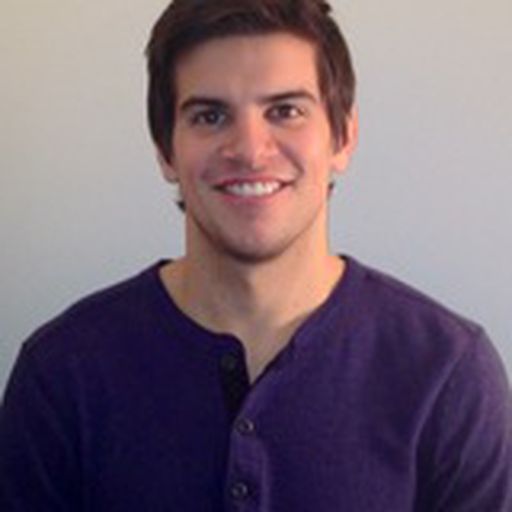 Field Yates, a 2009 graduate of Wesleyan University (CT), is a former NFL employee who spent two seasons with the Kansas City Chiefs and interned for four summers with the New England Patriots. During his time in Kansas City, he served for one season on both the scouting and coaching staffs, and split his four summers in New England with coaching and scouting duties as well. Field was born and raised in the Greater Boston area, where he now resides. He is an avid football mind who created, authors and maintains an NFL blog entitled, "Thoughts From The Field." Find Field on Twitter @FieldYates.

Phillies Vs. Padres: Philadelphia Looks To Wake Up Offense Against San Diego

Can the Philadelphia offense get going against San Diego on Thursday night?