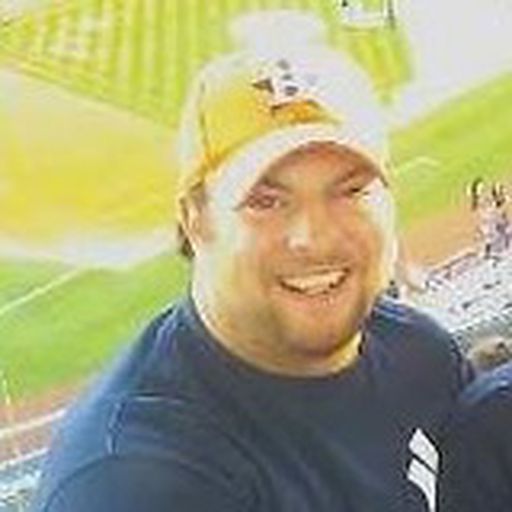 The Philadelphia 76ers have struggled lately and the disappointing results have led to the team being ranked near the bottom of the national Power Rankings, released earlier this week.

The Philadelphia 76ers continue their season-high eight-game road trip Tuesday when they visit the Los Angeles Lakers (10:30 p.m. ET on Comcast SportsNet). The Sixers (14-17) are currently 1-3 on the road trip.

Sunday's game against the New York Giants will more than likely be the last game head coach Andy Reid coaches as a part of the Philadelphia Eagles organization. Philly.com's Bill Lyon remembers Reid's legacy with both praise and criticisms.

Temple remains the king of upsets

The unranked Temple Owls earned an impressive victory over the No. 3-ranked Syracuse Orange Saturday at Madison Square Garden. The upset victory was the Owls' fifth win over a top-10 ranked opponent in as many seasons.

The Philadelphia Eagles placed tight end Clay Harbor on the injured reserve list on Tuesday. Harbor suffered a lower back injury after starting last Thursday against the Cincinnati Bengals.

Reid era to end with Vick on the bench

The Philadelphia Eagles' regular season is coming to a close, and according to Philly.com columnist Bob Ford, it will end with Michael Vick on the bench. The scenario is the same as it started a few years ago.

The Philadelphia 76ers host a struggling Los Angeles Lakers squad Sunday (6 p.m.) at the Wells Fargo Center. The Sixers (12-11) will be looking to snap their own two-game losing streak, while the Lakers (10-14) close out a four-game road trip.

Out of the basement: Eagles jump in Power Rankings

The Philadelphia Eagles moved up to No. 28 in the latest SB Nation NFL power rankings released Tuesday. The Eagles (4-9) snapped an eight-game losing streak Sunday by defeating the Tampa Bay Buccaneers, 23-21.

Michael Young: On decline or ready to bounce back?

On Saturday, the Philadelphia Phillies traded for veteran third baseman Michael Young filling a hole at the hot corner. The question: Is Young ready for a bounce-back season or is he on the decline?