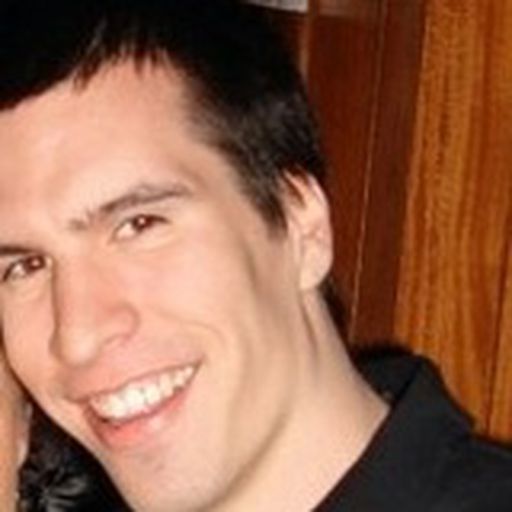 Jay King is a Newsdesk Contributor in SB Nation's East regional sites. He also edits the blog Celtics Town and contributes on a freelance basis to a handful of other publications. He often, and quite annoyingly, discusses the one time he dunked a basketball, but there don't seem to be any other witnesses. At age 14, Jay thought he would play professional basketball one day. Unfortunately, he spent the next six years discovering how the NBA is not the place for slow, 6'1 toothpicks with no ball-handling skills and zero defensive abilities to speak of. Think of him as a slower Eddie House with an exponentially less accurate jump shot. After learning that his heart far outweighed his athletic ability, Jay turned to sports writing instead. His playing days in the past, Jay will still always have that one dunk. Even if nobody else remembers it.

The Philadelphia Flyers have offered unrestricted free agent Shane Doan a four-year contract worth at least $30 million, according to John Gambadoro of Sports 620 KTAR Phoenix.