Penn State refuses to confirm that their new coach is Bill O'Brien, but he just landed at the University Park Airport 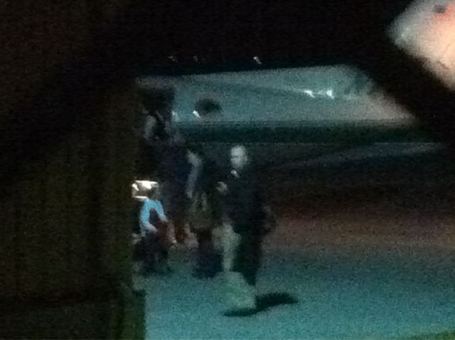 The coaching staff at Penn State was informed of an outside hire, without stating the name, at a meeting earlier this evening.

A person familiar with the discussion told the AP Friday evening that the assistant coaches were informed that a new head coach had been hired, and was not from the current staff, though the replacement was not identified. That person also spoke on condition of anonymity because no one was authorized to speak about the discussion. (via AP)

Earlier today it was reported that the announcement of O'Brien as head coach would be made on Saturday. Interim head coach Tom Bradley was relieved of his duties today (via Pennlive.com).

For more on the Penn State Nittany Lions' coaching hire, stay tuned to our storystream. For more Penn State coverage, visit our team page or our blog Black Shoe Diaries.