May The Fourth Be With You: Eagles As Star Wars Characters

Share All sharing options for: May The Fourth Be With You: Eagles As Star Wars Characters

Today is May the 4th, celebrated the world round as "Star Wars Day." May the fourth = May the force be with you... Get it?

So over at Bleeding Green Nation we decided to cast various members of the Eagles as characters in the Star Wars universe. Some of the best are after the jump. 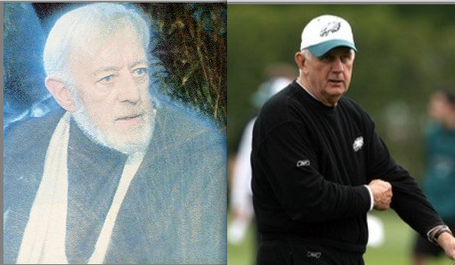 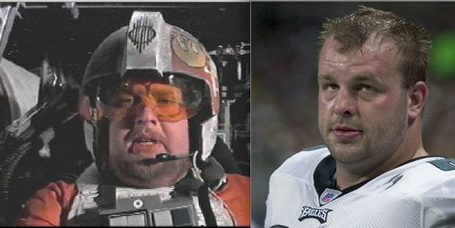 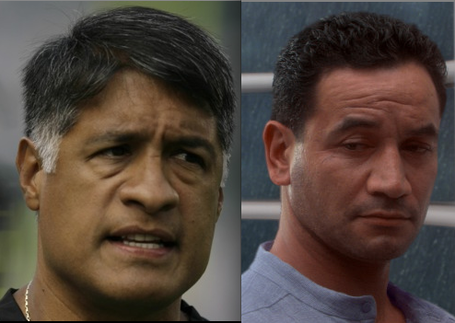 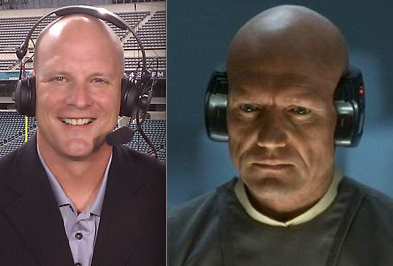 We were inspired NFL.com's comparison of Michael Vick to Lando Calrissian. Because you know... Lando is cool at first, but then you kind of hate him for betraying Han Solo, but then he eventually redeems himself later? 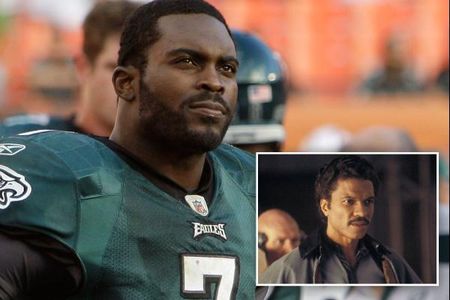